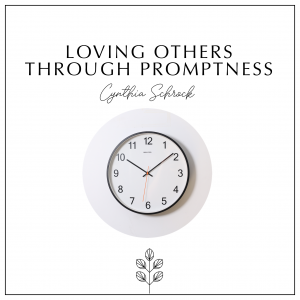 Have you ever considered that being late is a form of stealing?

Can it get any clearer than that?  You shall not steal. (Exodus 20:15)  Sandwiched right there in between not committing adultery and not bearing false witness against your neighbor is a verse all by itself containing the commandment not to steal. I was so pleased when I saw that GFES was covering this subject in their blogs. Stealing seems like an easy topic to write on as you can simply say, “stealing is wrong” and “correcting for stealing is necessary”. I hope, though, that through the following examples your eyes will be open to the sneaky ways stealing can manifest itself in your family.

When my daughter was about 8 years old, she was playing in our backyard with a friend. They saw oranges on a neighbor’s tree. Her friend said, “Let’s pick some oranges”. So they climbed the fence to reach them and picked several. They came in with the oranges and when asked where they got them, they told me from the neighbor’s tree. I asked if they had permission from the neighbor. They said that they did not. Her friend said it was no big deal – it was only oranges. I knew then that it was time for a life lesson. So we bagged up the oranges and walked around the block to the neighbor’s house and knocked on the door. I explained to the neighbor that the girls took these oranges without permission and they would like to return the stolen oranges and ask for forgiveness for stealing them. The neighbor was very kind and understood the life lesson I was trying to teach. She thanked the girls for being honest and gave them each one orange. We walked back home and talked about the lesson they had just learned: you shall not steal, and yes, that even includes oranges from a tree that you do not have permission to pick from.  Other examples of this form of stealing would include “tasting” the grapes in the grocery store before you get to the checkout line or eating the produce at pick-your-own farms while you are still in the fields.

For years, we had friends that were notoriously late. Late to everything. Not just 15 minutes late but sometimes 2-3 hours late. This is an area of stealing that most people don’t even consider.  Stealing someone’s time is something that can never be given back. Several years into our relationship with this couple, they took our Growing Kids God’s Way class.  They were running late on a weekly basis when we got to the chapter about stealing. When they watched the video and then read the chapter, they were convicted and really began to change how late they were. It wasn’t perfect overnight but the effort was there and within a year of that lesson they were on time and even early to church and other events. 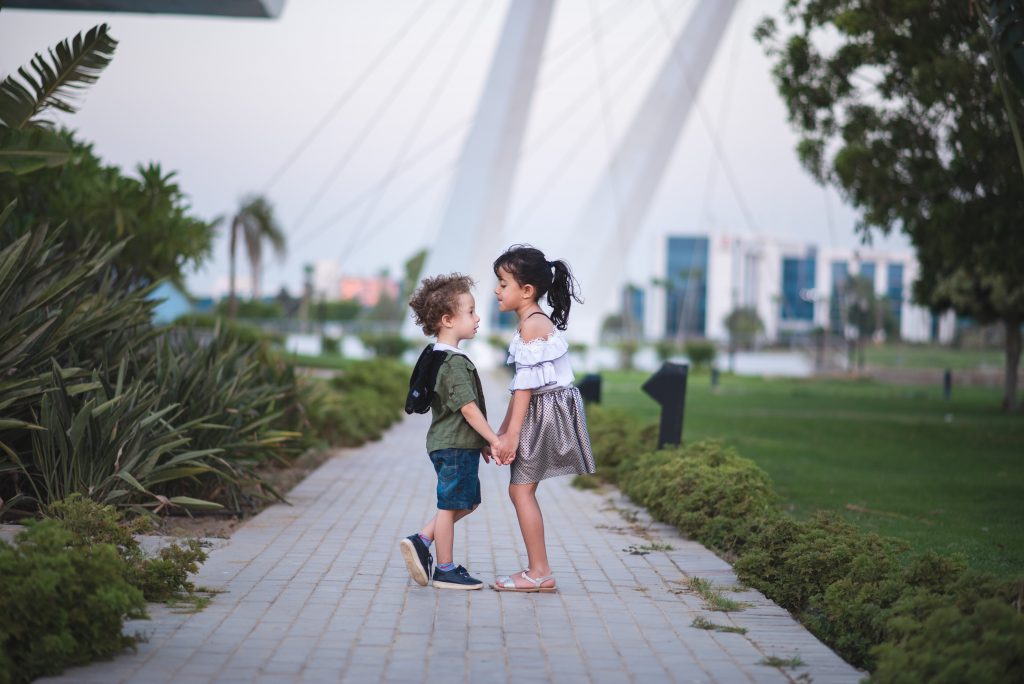 Stealing someone else’s time is a topic that needs to be included when you are training your children in how to apply “you shall not steal”.  Stealing is not always taking an item. The word steal means to secretly carry away. When we secretly carry away someone’s time, it actually isn’t much of a secret. Our attitude toward our tardiness speaks volumes about what (and who) we value. Call if you are going to be late; it’s that simple. Timeliness can be especially hard when you have young children.  However, with a little planning and preparation on our part as parents, we can teach our children to consider the preciousness of others and their time.

Teaching our children “you shall not steal” starts first with us as parents setting a good example. We need to ask ourselves if we are guilty of stealing: time, items (even something as small as office supplies from work!), someone’s good reputation, etc. When I began to take “you shall not steal” seriously as a parent I found things in my own life that I needed to change. I then realized that I needed to keep my eyes open to where my children might be stealing from their siblings or friends.  I also considered areas where my children might be tempted to steal when it “wasn’t a big deal”. I encourage you to read Exodus 20:15 and ask the Lord if there are any areas of your life where you might be stealing from someone and to open your eyes to where your children might be stealing. Proverbs 21:2 says “Every way of a man is right in his own eyes, But the LORD weighs the hearts.” Keeping a right heart before Him especially when it comes to “you shall not steal” is a daily goal.

Here is a short video that addresses the issue of stealing.