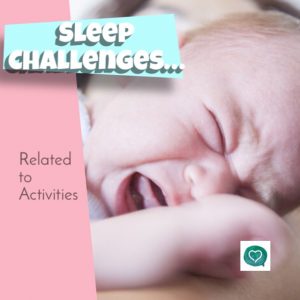 In part three of our series, we’ll look at some potential waketime activities that can contribute to Baby waking early: